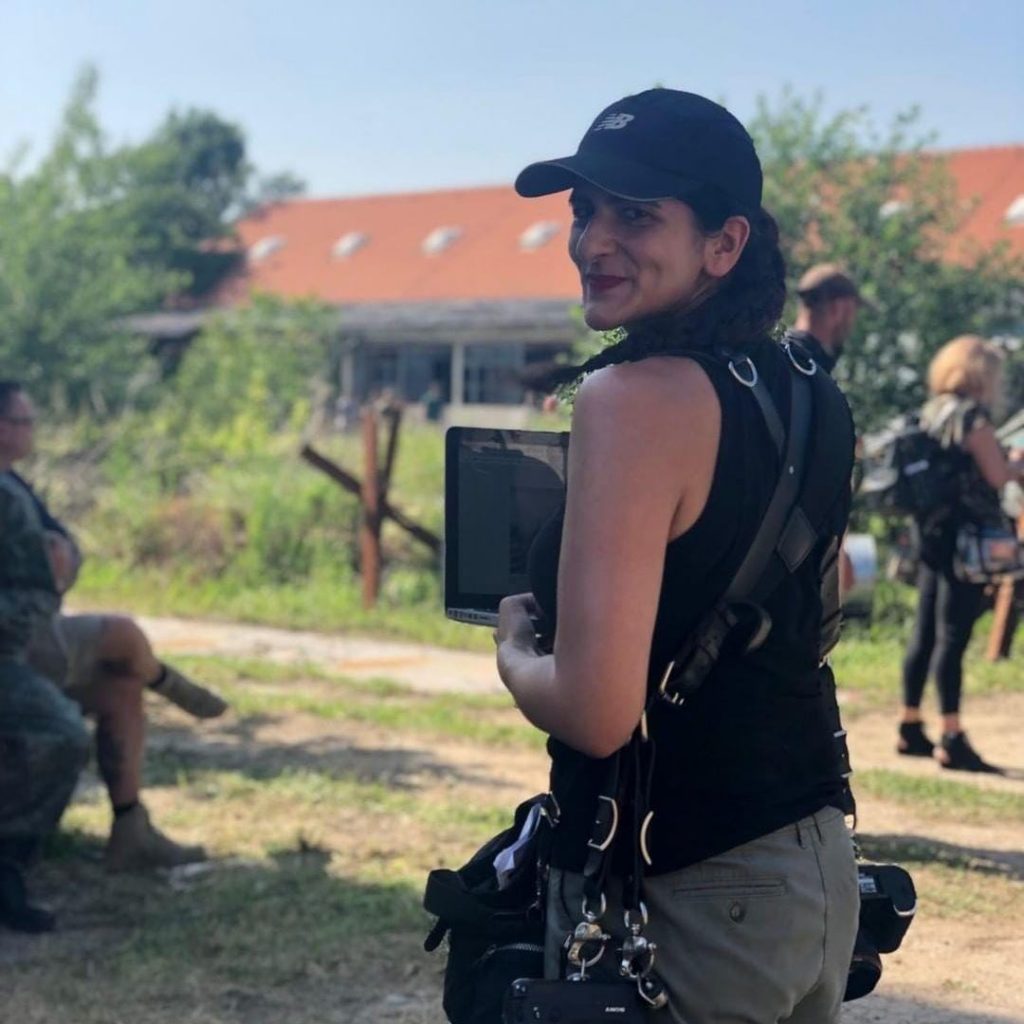 Sophie began her freelance career documenting UK art fairs and exhibitions, then quickly evolved her skills to become the stills photographer on many award winning film and TV output.

Through her extensive experience, Sophie has established a professional reputation to capture unique moments on set, through her outstanding work and ability.  She is based in London and travels abroad to many far reaching locations for her work.

Sophie’s stills are regularly used for publicity in UK and international press, editorials, posters, online promotion, and for film publicity in Cannes.  She received a testimonial from legendary (Hope & Glory) film director, John Boorman for her work on his movie Queen & Country, and many other major directors, producers and PR companies, have come to rely upon Sophie’s stills as a crucial part of their productions worldwide publicity campaigns.

See what her clients say about her work here.